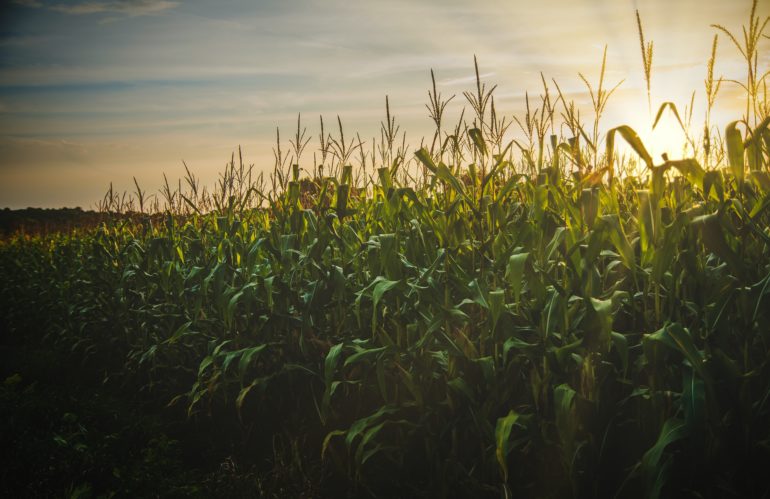 November is Vegan month! That’s why throughout this month, we will talk about some reasons to make the change. These reasons can also be used in your vegan products’ claims as they are a great marketing tool! In this article, we focus on 5 environmental reasons to go vegan.

Animal agriculture is the leading cause of species extinction with the Alliance for Global Conservation estimating that 36% of all species are now at risk. Cow pastures are responsible for 91% of the decrease of the amazon rainforest, the same amazon rainforest where 10% of all species on earth reside. Going vegan is even more effective at stopping species extinction than efforts made to stop poaching or breeding programmes.

Animal agriculture has caused the desertified areas of the world today: a third of all land is unfit for farming. This has caused more habitat destruction than all wars combined. The land required for a vegan is 1/6th of an acre (6.5 hectares), that’s 3 times less than a vegetarian and 18 times less than a meat eater. All farmland is currently under use – there’s nowhere else to go. The meat industry uses over half of the US land because farm animals consume 70% of all grain produced in the country. More people with a vegan lifestyle would mean less strain on ecosystems and more land available for green highways to support endangered species.

Fracking is set to be a real threat to fresh water supply because it uses between 70 to 140 billion gallons of water annually in the US. Also in the US, animal agriculture uses between 34 and 76 trillion gallons of water annually. As a multiple this is between 242 and 1,085 times more than fracking.  The conservative estimate for 1 pound of beef is 2,500 gallons of water (9,680 liters). If you can’t visualise that, think about it as the same amount of showering for 1 year with a low flow shower head for 15 minutes a day.  In comparison, it only takes 235 gallons of water (890 liters) to produce 1 pound of wheat.  If the goal is saving water and avoiding water wars then our priority should be in living vegan as a third of all water worldwide is used for animal agriculture.

Waste needs to be classed, treated and disposed of correctly. Progress has been made in this area for both human and industrial waste. Animal waste however? That’s a whole other story. A single dairy farm of 2,500 cows can produce the same amount of waste as a city with 411,000 people. This waste is not treated and flows through rivers to pollute groundwater and ecosystems before finally finishing in the sea. The amount of waste produced is unclear, with waters further muddied by farmed fish and unlicensed backyard animals but the negative impact is obvious…

Environnemental agencies want to phase out fossil fuels. The stated reason for this is that the gasses produced are a risk to the planet as they lead to rising temperatures through the greenhouse effect. But what is the number one producer of all greenhouse gasses worldwide? You’ve guessed it. Regardless of coronavirus lockdowns, animal agriculture has always produced a greater volume of greenhouse gasses (51%) than all other forms of industry combined. All modes of transport total to contribute 13% of greenhouse gasses. Moreover, the gasses produced have a far larger warming effect than CO2. Methane and nitrous oxide have a larger warming effect of 25-30 times and 296 times respectively when compared to CO2. They also stay in the atmosphere for longer.

The largest environmental problem is animal agriculture. The best way to combat this is through a vegan diet and lifestyle. The solution is clear – will you make the change? Need help reusing this data to power your vegan products’ growth? Contact us here! 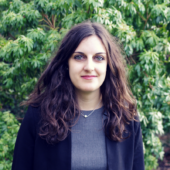 Hi! I'm Elena, the Founder of Vegan the World Consulting. I have a Master's in International Trade and published the thesis "Reaching a global coverage as a Very Small Business: an impossible ambition?". I am a strong believer that even the smallest brands can benefit from conquering new international markets.
With that in mind - and after helping numerous companies with their international expansion - I created Vegan the World to help entrepreneurs and businesses make their plant-based products and services available worldwide and help shift the world towards a more sustainable and ethical future. 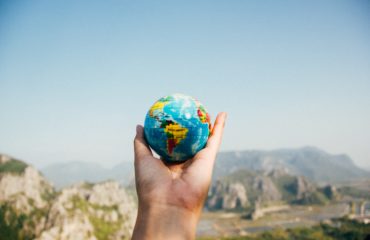 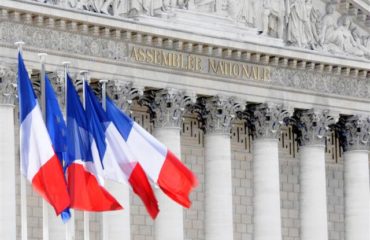 France bans the use of meat terms such as “sausage” for Vegan products. What it means for companies exporting to France. 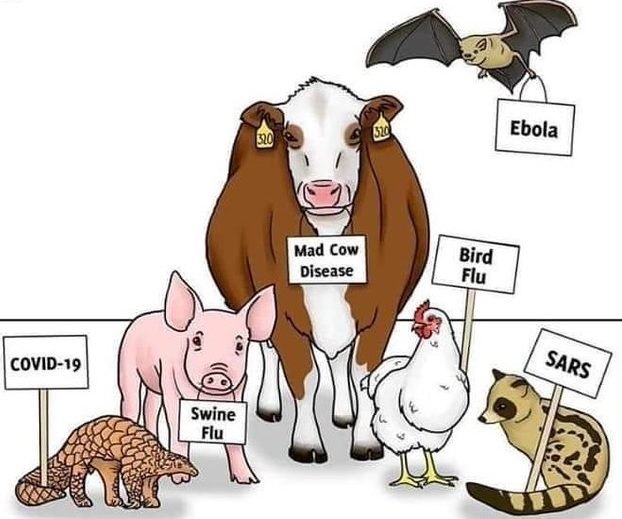 Covid-19: an Opportunity for the Plant-Based Market

Subscribe to our newsletter to receive news and update.